If you’re like me, you’re counting the days until the Downton Abbey movie opens here in the States on Friday, September 20th. I read this week that movie pre-sales on Fandango have broken records, and are exceeding those for Mamma Mia! Here We Go Again! In fact, groups of women are buying tickets to see the movie together. If you’re wondering what the fuss is about, here’s the movie trailer. 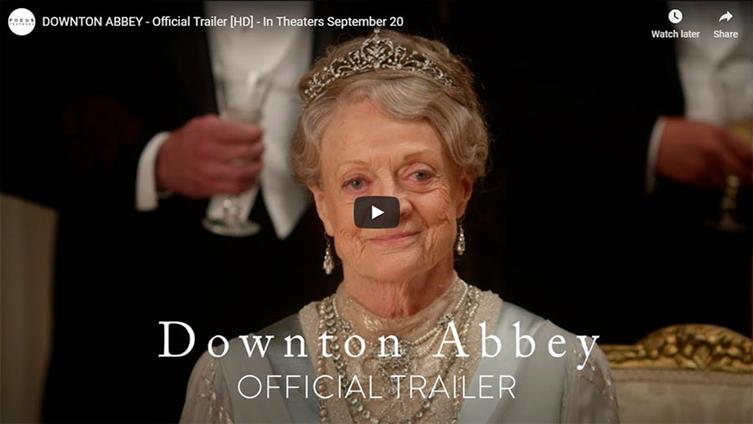 I completely understand the fever attached to this film. After all, I’ve enjoyed lots of TV shows in my time, but I never wrote a novel because of a television series, until “Downton Abbey” made me do it.

One minute I was binge-watching season one (which I had somehow missed). The next I was imagining four very different characters and what might happen if they were brought together by Julian Fellowes’ marvelous creation.

The result was While We Were Watching Downton Abbey, which was published in the U.S. by Penguin Random House  and in the UK by Orion Publishing. 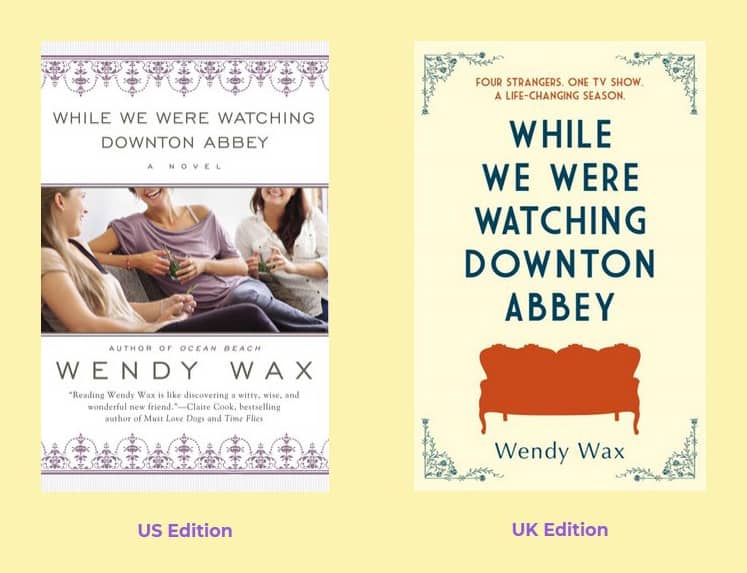 I’ve been told it’s the first novel written about the fans of “Downton Abbey,” or possibly any show. I didn’t set out to do this — I was just trying to share my love for the series — but I’m glad I did. Because let’s face it, Downton fans rock!  : )

You can read an excerpt here and read some praise that the book received when it first came out here.

The digital version is now just $1.99 until Sunday, September 8th!