My mother’s birthday almost always fell on Mother’s Day weekend, which made it a double celebration. We lost her almost six years ago, and although I’m a writer, I honestly don’t have the words to describe how much I miss her. 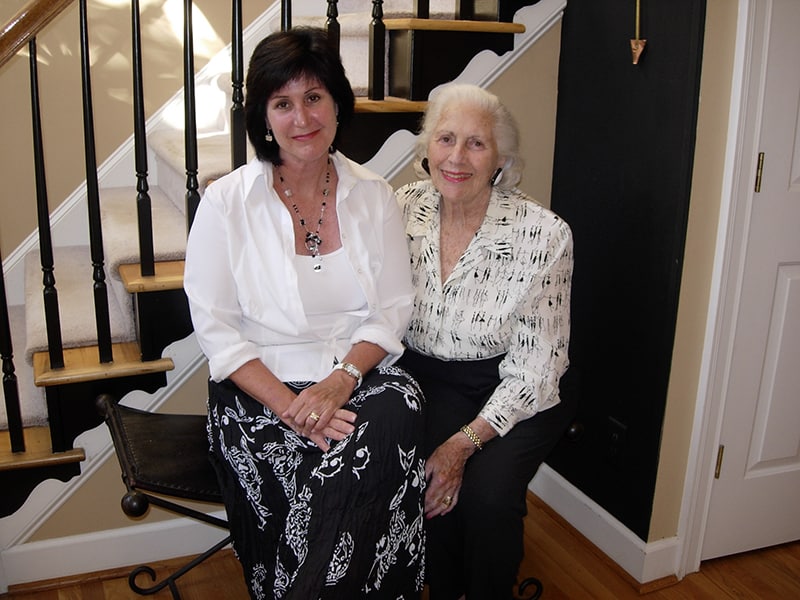 I used to have a throw pillow on my office sofa that read, “If it’s not one thing, it’s your mother!” I could never look at it without either smiling or grimacing.

I spent part of my 20s talking to a therapist about my relationship with my mother. In debates over nature vs. nurture, I always went with nurture, which allowed everything that was wrong with me — and there were an awful lot of things — to be her fault. 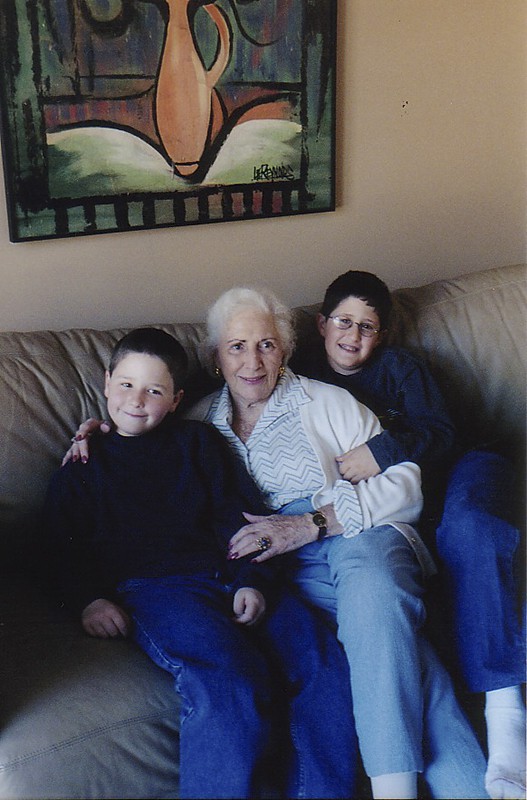 Then I had two sons, and I discovered that mothering is way more complicated than it looked. I was forced to switch sides in the “nature vs. nurture” conversation, not just to absolve myself of the full load of responsibility I dumped on my mother, but because my sons are different from each other in so many ways, and those differences were obvious from birth.

I’ve come to believe that most of us are the mothers we are because of — or in spite of — our own mother’s mothering style. If they were hypercritical, we’re careful not to criticize. If they were disorganized, we’re fervent list-makers. If they never got up to make our breakfasts before school, we’re up at dawn squeezing fresh orange juice and scrambling eggs. Or at least popping the frozen waffles into the toaster.

I no longer complain that sons don’t share their feelings as much as daughters, because now that mine are grown, I hope they don’t feel the need to talk to a counselor about their childhoods or reveal my parenting mistakes to their friends and future spouses.

I’m pretty sure they don’t remember that crocheted pillow that reads, ‘If it’s not one thing, it’s your mother!’ I’ve got it tucked away in a back closet where my children, who are male after all, will never find it.